On Saturday and Sunday morning I’m working on the script versioning, removing previously spawned Dwergs and animals when a new version forces a restart.

On Sunday afternoon I change OccuIT to be a peer-to-peer networking model rather than the host machine re-broadcasting all messages. It works but doesn’t make any noticeable difference to the game unless there are hundreds of players. I just did it for fun. Thanks to Norgg there’s now also a menu screen at the start to choose between single and multiplayer as well as control instructions.

Monday morning and I have to think about company things. Then a build pipeline for the QA contractor. After that I change the Stockpile and Workshop panels so that their names are changed with a modal text-box. It was annoying to open these panels and have keyboard input that normally affects the game-world get captured by the text-field. While doing this I put the name and close button in the title bar along with an edit-name button.

The new layout is smaller too.

On Tuesday I continued with some UI work improving the look and feel of the drop-downs. Here’s the old: 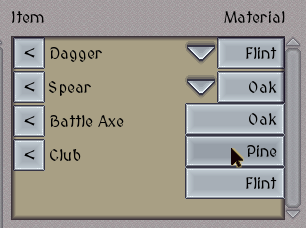 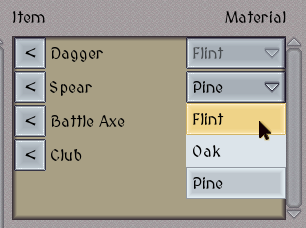 Drop-downs now use a scroll-panel if there are too many items to fit in the containing layout and are disabled if there is only one option.

On Wednesday I’m fixing more bugs including a crash bug with the move tool in elevation view that has been in the game since September. In the evening I’m looking at a bug about plants but conclude it’s not a bug but really plants, farming and food is another incomplete feature.

Thursday morning and I decide the crash-bug fix is worth making a point release to fix. Switch to the branch, update credits, update version number, cherry-pick the crash fix, tag the commit, push, run the pipeline and new builds are pushed to itch.io. Takes less than ten minutes of my time and about twenty minutes for the four pipelines to run. I continue with bugs on Thursday and trawl through the backlog for more.

Friday is yet more bugs with tools and finishing with a bug in the core of the UI system that’s been there since 2018.

On Saturday morning it occurs to me that the Mine tool has five different variants and this could be better communicated to the player. I finish off the UI bug and make a few variants for existing behaviours. 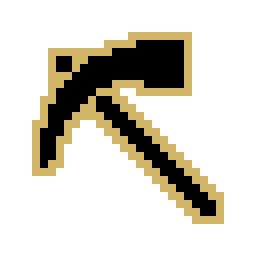 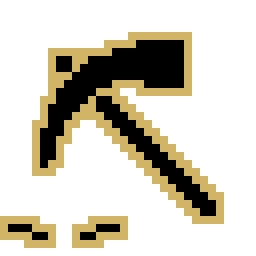 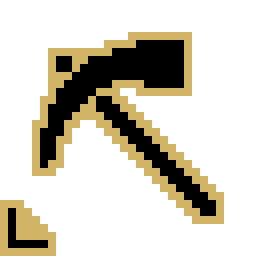 Mining pits and trenches into the surface: 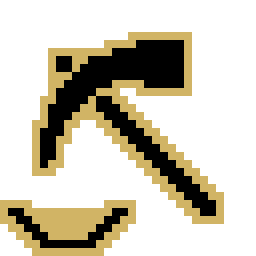 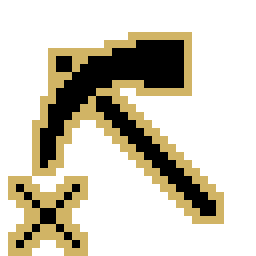 While doing this I recall having a difficult time removing trees since harvesting them leaves behind saplings. I think the mine tool could also be used for this although it will require a little more work. 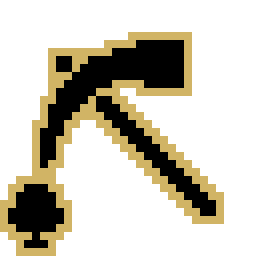 For the next week I’ll be fixing yet more bugs and (fingers-crossed) planning the next feature.