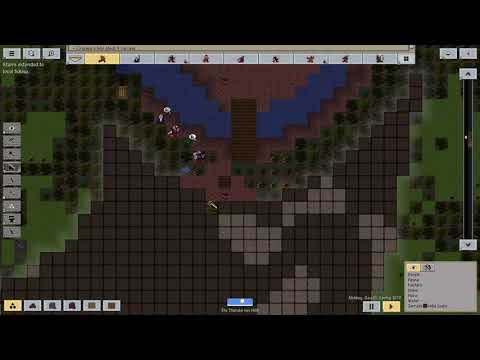 It’s Saturday evening and I’ve separated out parts of the first tutorial but also thought, wouldn’t it be cool if there was a light around the cursor at night. 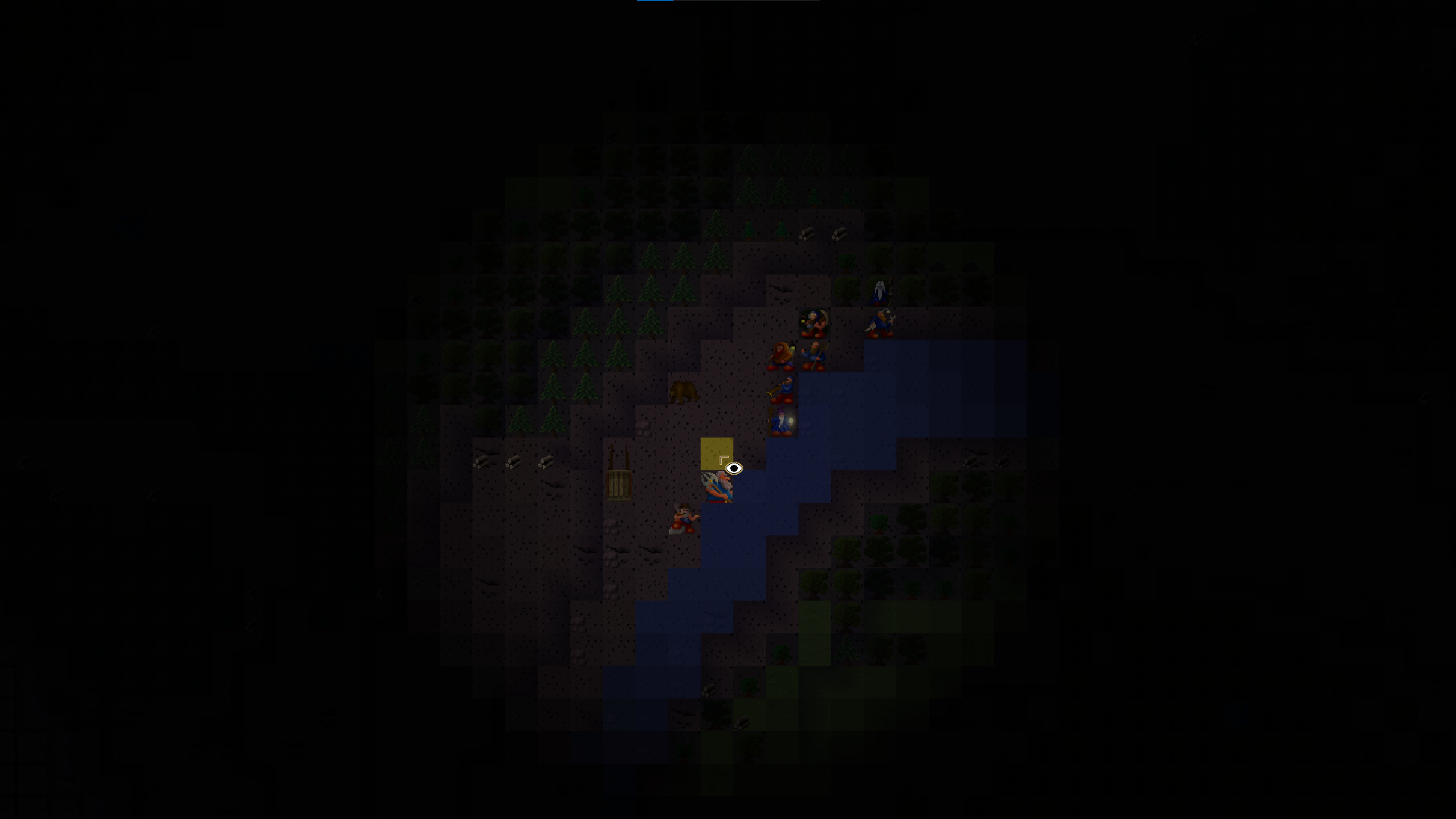 And on Sunday morning I reverse that change and park it on a branch. I do think it’s cool but if I’m going to use light as a mechanic it needs more thought. That idea sprang from making the z-level that the cursor is on lit, as a hint that tools will affect that level. I’ve parked that idea as the change in the visuals was too jarring as the cursor moved.

It’s Wednesday midday and after a late night of play-testing the new tutorials, I’ve prioritised my in-progress list, throwing tickets into the compost-heap (543) and creating a separate list for a reflection on Roguelike Celebration. I have 20 bugs related to tutorials, four other bugs and 16 other tasks. The tutorial bugs take priority.

Thursday morning and I have eight of the 20 tutorial-related bugs remaining. Only one of them is actually a bug, the rest are improvements so I reassess their value. The bug I fix and the first improvement is to explain that the world is being viewed from a bird’s-eye perspective that can be moved up and down. This belongs in the first tutorial which is now smaller than it was but still the largest. I extract the mining part from that and then expand the explanation of perspective.

On Friday my top task is to explain Dwerg awareness in the combat tutorial and make Dwergs flee from hostiles when they don’t have a weapon. While looking into this I find that very occasionally Dwergs will ignore player move instructions. I write some tests to verify this is now definitely fixed and then go on to make the Dwergs flee when unarmed.

Friday evening is spent play-testing and writing down another 20 ideas and bugs. Thankfully there are fewer bugs and most of this work is swept into the compost heap (565) on Saturday morning.

I have the hunting, butchering and tanning tutorial, the inventory tutorial and the smelting tutorial remaining.